SEMINAR ABSTRACT:
We start with a brief review indicating a great interest to plasmonic nanostructures at the beginning of the century and explains multiple reasons for the interest growing.
The main goals of the efforts presented in the thesis were experimental demonstration of feasibility for optical negative refractive index metamaterials (NIMs), metamagnetics across the visible spectral range, subwavelength photolithography using hyperbolic metamaterials, scattering suppression with epsilon near-zero fractal shells, and effect of nanostructuring on the noble metals dielectric function. We have demonstrated, for the first time, viability of optical NIMs with losses full compensation by imbedded gain media. We will discuss also our counterintuitive experimental findings of a new type of plasmons in magnetic nanoparticles with spin-polarization. 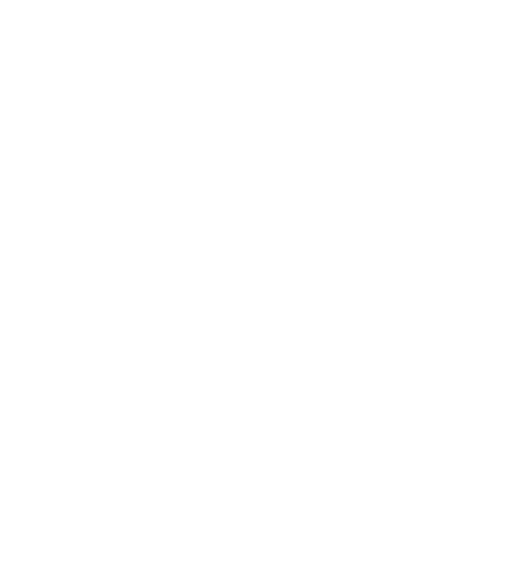 Dr. Vladimir P. Drachev received M.S. degree in physics from Novosibirsk State University, Russia, and the Ph.D. degree in physics from Russian Academy of Sciences, Institute of Automation & Electrometry and Institute for Semiconductor Physics, in 1995. He was appointed at New Mexico State University 1999-2001, then as a Senior Research Scientist at Birck Nanotechnology Center and School of Electrical and Computer Engineering, Purdue University (2002-2012). 2012-2015 - an Associate Professor and 2015-2021 tenured Associate Professor with Department of Physics, University of North Texas, Denton, USA. Since 2015 - a visiting Professor and then Professor at Skolkovo Institute of Science and Technology, Moscow, Russia.
BASICS
Why typography matters?