Development of a 3D printing technology based on the Laser Powder Bed Fusion for printing of micro-objects with superior resolution and precision for manufacturing of superelastic endodontic instruments from Nickel-Titanium shape memory alloy
About
Research
Results
Publications
Patents
During endodontic treatment specialists use instruments called files to clean deep canals near the apical foramen. For several complex endodontic cases, for example when the tooth canal has a large curvature or even a C-shaped canal, special files made from Nickel-Titanium Alloy is applied. These instruments have the ability to conform to the shape of a root canal due to the unique superelastic properties of the nitinol alloy, rather than expanding the canal multiple times until the regular shape is achieved which is the case for conventional files. In this project we are developing laser-based technology for 3D printing of superelastic nitinol files from pre-alloyed powder. The project is carried out within the framework of the Skoltech Translational Research and Innovation Program.
At this time superelastic nitinol files produced with the laser cutting technology from hollow tubes. Due to peculiar lightweight design of the final part, defined by a topology optimization, a large amount of waste is generated (70%) during the production process. Additional post-processing is required to achieve the required surface roughness to provide abrasive effect on the inner walls of the tooth canals. With the help of additive manufacturing technology and powder recycling, it will be possible to reduce the cost of the final product due to the reduction of waste and make the one-stage production. An additional advantage is the possibility of improving the shape of the tool due to the absence of restrictions in geometry. However, despite all the advantages of the additive approach, SLM is a complex physical and metallurgical process. Achieving successful consolidation of materials such as nitinol requires a deep understanding and fine-tuning of the process due to the many possible defects. Present research is dedicated to the fundamental aspects of the laser-based manufacturing of intermetallic NiTi alloy, resolution and topology optimization of the file design. 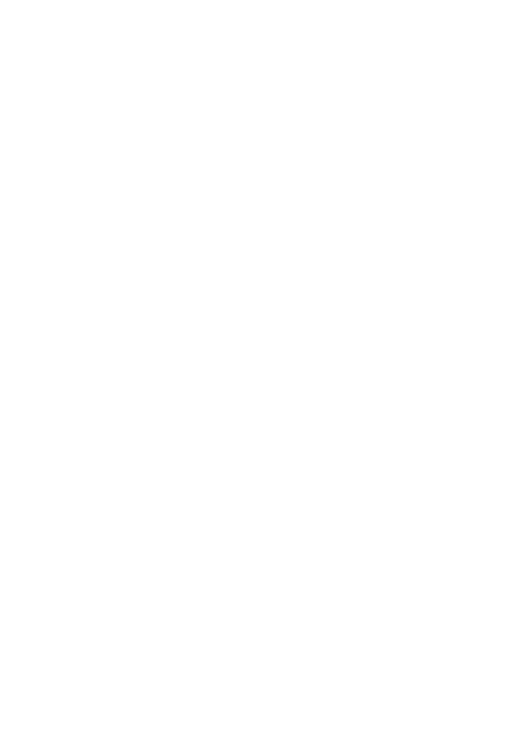 Two problems were investigated in the framework of the research. The first problem relates to the insufficient resolution of the SLM technology for printing at micro scale. The diameter of the tool is only 2 mm, and the size of the struts in the structures can be as large as 100 µm. The resolution problem was solved by applying an algorithm that splits the model into single vectors rather than hatching zones. This slicing algorithm not available for the commercial SLM machines. In addition, the resolution of the SLM technology depends on the technological regimes (laser power, laser speed, and layer thickness) that were optimized for the NiTi alloy. It should be noted that regimes will be applicable only for a certain material and installation. The combination of unit vector printing and the use of optimized technological regimes that have the smallest melt pool size while providing the required mechanical properties guarantees the maximum resolution of the technology. The printed prototypes of files are presented in Fig. 1 with SEM images of the structure.
The second problem dedicated to the lattice design of the file. At this stage, we have built a 3D model shown in the Fig. 2, close to the existing ones and added a bearing part for the supportless printing. A series of experiments on the printing of thin walls at different angles to the substrate were carried out. Thus, we have established what the restrictions on the shape of files at such a scale. At the next stage of the project own topological optimization will be done for the shape under the found limitations.