The goal of the project is development of layer-by-layer Laser Powder Bed Fusion (LPBF) of biocompatible functional implants and tissue-cell scaffolds from nitinol powder (intermetallic phase - NiTi), to study their properties and consolidation conditions. The project provides new knowledge about the physical and technological factors that determine the topological design and the process of 3D printing of functional and functionally gradient implants and tissue scaffolds; about their physical, mechanical and biostructural properties, including the presence of the shape memory effect and superelastic behavior in porous nitinol parts for biomedical applications.
About
Research
Results
Publications
Patents
Shape memory alloys (SMA) are the type of smart materials that have additional properties such as shape memory effect (SM) or superelasticity (SE) behavior. SMA are capable of returning to their original shape due to reverse martensite phase transformation, which can be induced by temperature or stress. Nickel-titanium (nitinol) intermetallic alloy with equiatomic composition is one of the most applicable SMA on the market. Among many applications such as actuators, fittings, valves, increased attention attracts medical devices and implants. The behavior of the SMA near ambient temperature is close to hard tissues such as human bone or tendon. High mechanical strength and relatively low modulus of elasticity are essential characteristics of the NiTi alloy as biomedical material. These properties make SMA an excellent material for various implants, such as dental implants, joints, spine fixators, etc. However, machining of NiTi alloys is challenging due to its high-stress hardening, unconventional stress-strain characteristics, and formation of burrs. These limitations restrict the manufacturing of nitinol in the forms of rods and plates, which require additional manufacturing steps such as cutting, welding, or drilling. Conventional powder metallurgy and casting are also complicated due to the absorption of impurities, the formation of metastable intermetallic phases, and inhomogeneous mixing of the liquid phase. The present project is dedicated to the manufacturing of this material Additive Manufacturing approach using Laser Powder Bed Fusion technology. The project is carried out within the framework of International Collaboration Research Program funded by Russian Foundation for Basic Research (RFBR) project number 20-51-56011.
During the first year of the project implementation, fundamental research was carried out to optimize the Laser Powder Bed Fusion (LPBF) technology for working with Nickel-Titanium intermetallic powder. In the framework of the project, samples of single tracks were made on the NiTi base plate, solid 3D samples, samples with an ordered porous structure, including those with different pore shapes and porosity. The samples were examined by the following methods: 1) non-destructive defect analysis (micro-CT); 2) study of sample surface morphology and chemical mapping SEM+EDS; 3) measuring of phase transitions temperatures with DSC; 4) XRD analysis of phase composition before and after synthesis; 5) optical microscopy and metallography; 6) hydrostatic density measurments; 7) mechanical tests of 3D samples. 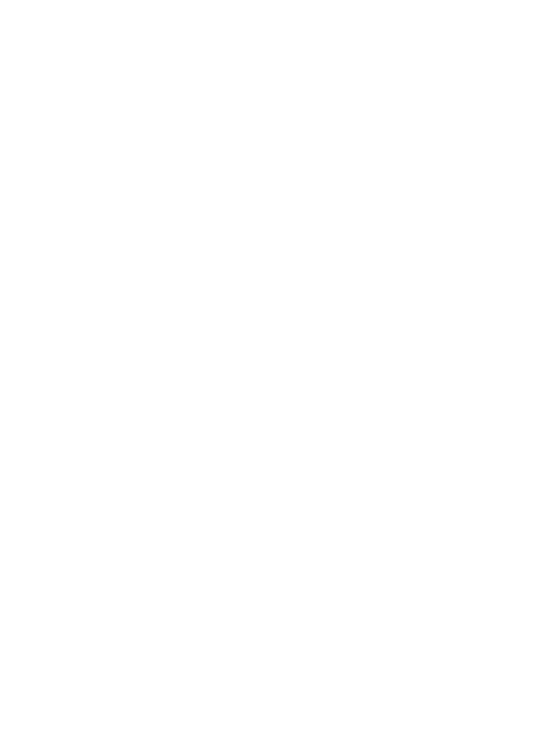 Special technique was developed for optimization of the technological parameters for the LPBF process by solving the thermal problem using source calibration based on the experimentally obtained dependences of the melt pool geometry evolution with varying laser power and scanning speed. A high relative density of 99.6% was obtained for solid samples using the found optimal mode: P = 75 W, V = 450 mm/s, h = 80 µm, t = 30 µm. It is shown that the phase composition of the powder material was represented only by the austenitic phase of NiTi, while the samples synthesized by the LPBF method also had a monoclinic phase and a Ti2Ni phase. It was also found that the finish temperature of the austenite transformation increased by 10°C after synthesis. At the next stage, gyroid samples were manufactured with varying of macroparameters (wall thickness 200–400 μm and cell size 2.5–3.5 mm) showed in the Fig. 1. Micro CT for volumetric metrological control was used for structural defects analysis, deviations of real geometry from the model, as well as wall thicknesses and porosity measurements. The results demonstrated in the Fig. 2. At the final stage, samples with different pore shapes and porosity (30-70%) were modeled and manufactured based on different TPMS structures (Gyroid, Diamond, Skeletal Gyroid) for further research planned for the second year of the project.
These studies made it possible to establish the window of optimal technological parameters for printing NiTi 3D parts using the LPBF method, the dependence of laser exposure conditions on the functional properties of the material and the generation of defects, the dependence of the parameters of ordered porous structures on their mechanical properties. These results provided the necessary foundation for developing approaches to controlling the biomechanical and functional properties of the material at the design stage and topological optimization of the implant.