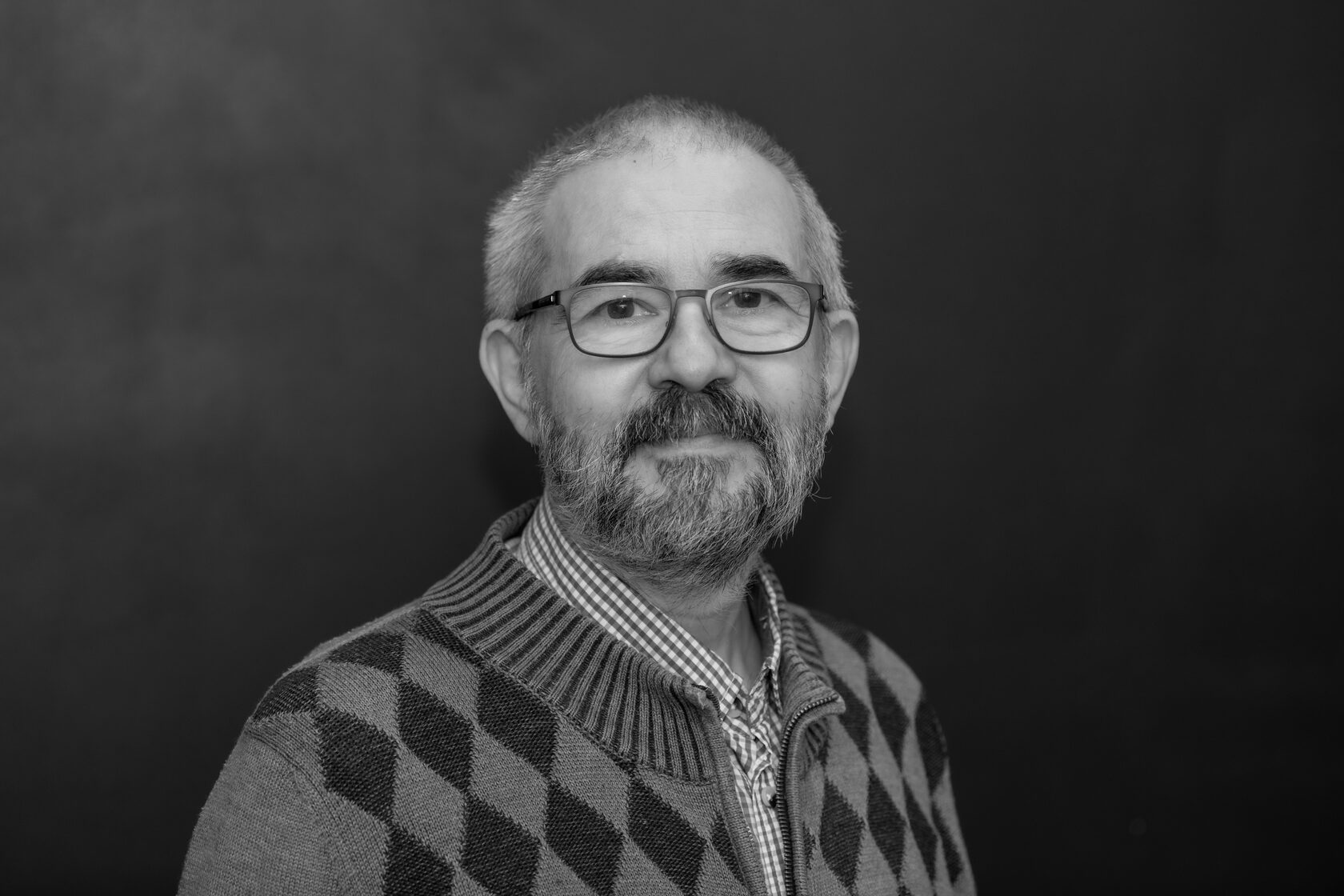 We are saddened to inform you of the death of our colleague and friend, Aleksandr Pasko, the Principal Research Scientist of the Center for Materials Technologies, who passed away yesterday on November 14, 2022 at age 62.

Aleksandr was the Head of the Board of Directors of Uformia AS, one of the founders of the Shape Modeling International Conference. After graduating from MIFI, he worked at the Universities of Japan and Great Britain. Alexander contributed significantly to the field of geometric and heterogeneous volume modeling, 3D printing, CAD and computer animation. Together with his colleagues, he developed the mathematical model of Function Representation (FRep) and the HyperFun geometric modeling language. The scientific group under Pasko's leadership published more than 130 articles.

Alexander Alexandrovich was a high-class professional. He was profoundly respected by students and colleagues in Skoltech.

​​​​​​​The Skoltech community expresses the deepest condolences to Aleksandr's family and friends in this difficult time.